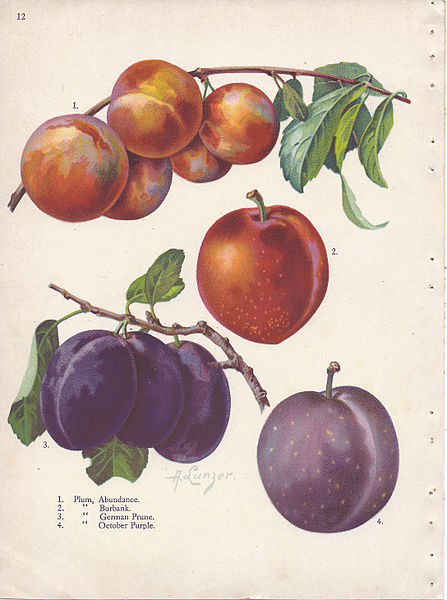 Chicano poet Alberto Ríos, who served as Arizona’s first poet laureate from 2013-2015, grew up in the U.S. near the Mexican border, speaking Spanish at home and English at school. The result, he says in an essay written about him for the Poetry Foundation website, was the creation of a kind of third language. “I have been around other languages all my life,” Ríos is quoted as saying, “particularly Spanish, and have too often thought of the act of translation as simply giving something two names. But it is not so, not at all. Rather than filling out, a second name for something pushes it forward, forward and backward, and gives it another life.”

This sounds like an offering that language makes to us when we engage with it meaningfully—when we work hard to communicate, to find the right word, especially in a language other than our first. I read a poem by Ríos at last month’s After Hours, not knowing much about him or his work. Now that I have done some reading about him—and have determined to get a copy of his book Whispering to Fool the Wind—it seems even more fitting that his poem “Giving Is All We Have,” which I had stumbled upon just in time, set the tone for our evening on “Generosity,” delineating in simple statements the many characteristics and effects of, and reasons for, giving. He writes, in part:

The After Hours crowd lived up to the spirit of generosity in spades at February’s gathering. We were “given” Khalil Gibran’s enduring words on love (“Let there be spaces in your togetherness, / And let the winds of heaven dance between you”); U.S. poet Billy Collins’ wry acknowledgement of the inadequacy of the gift of a lanyard for his mother (“Here are thousands of meals, she said, / and here is clothing and a good education. / And here is your lanyard, I replied, / which I made with a little help from a counselor.”); that fabulous 1936 song, written by Billy Hill and recorded by Benny Goodman, Bette Midler, and others, “The Glory of Love” (“You’ve got to give a little, take a little, and let your poor heart break a little…”); and a beguiling entry from the rural diaries of Francis Kilvert, which he wrote after visiting a shop on January 12, 1871, and encountering a shopkeeper who refused to show his goods—a surprising and even haunting failure of generosity.

Approach the idea of generosity and friendship rears. Back from Venice, Craig gave us his rendition of James’ Taylor’s “You’ve Got a Friend,” and Michael and John performed a delightful duet, funny and warm: Cole Porter’s “Friendship”:

If you’re ever down a well,
ring my bell.

If you’re ever up a tree,
just call me.

The icing on the cake—or the fruit atop the sundae—was William Carlos Williams’ “This is Just to Say”:

I have
eaten the plums
that were in
the icebox

and which
you were probably
saving
for breakfast

forgive me
they were delicious
so sweet
and so cold

Alyse accompanied her reading of this poem—this famous, infuriating poem—with her own longheld beliefs about the nature of the narrator. Her guess: here’s a long-married guy who takes his wife for granted, who’s already had his share. But she didn’t allow herself the last word. She brought us the website Better Living Through Beowulf, on which the site’s author Robin Bates compares Williams’ poem to a Rorschach test: “In my experience, no two people respond to this poem in the same way.” Bates’ followers prove the point with their commentary. The more we considered this wee little poem, the larger it grew—the riper and sweeter the plums. Finally, Alyse read a spoof of Williams’ poem in which the purloined prize is not fruit, but beer.

I can’t of course determine the results of all these offerings, but I do admit that my mind dwells far more on the failures of generosity: the unwilling shopkeeper, the unrepentant plum-eater. These, for me, are where the tantalizing puzzles lie—tantalizing if you’re incorrigibly curious about human nature. But why are the failures so mysterious? People fail to be generous all the time. It’s hardly rare. I must nonetheless believe—instinctively, deeply—that generosity is our default state.

It’s tough to credit. But who knows? Maybe. As Ríos writes, “You gave me / What you did not have, and I gave you / What I had to give—together, we made / Something greater from the difference.”

I’ve been a little slow with this latest After Hours chronicle, which means our next gathering fast approaches. Join us next Wed, March 28 for Light & Dark. 7pm at Churchmouse Bookshop at St. Mary’s Oak Bay.