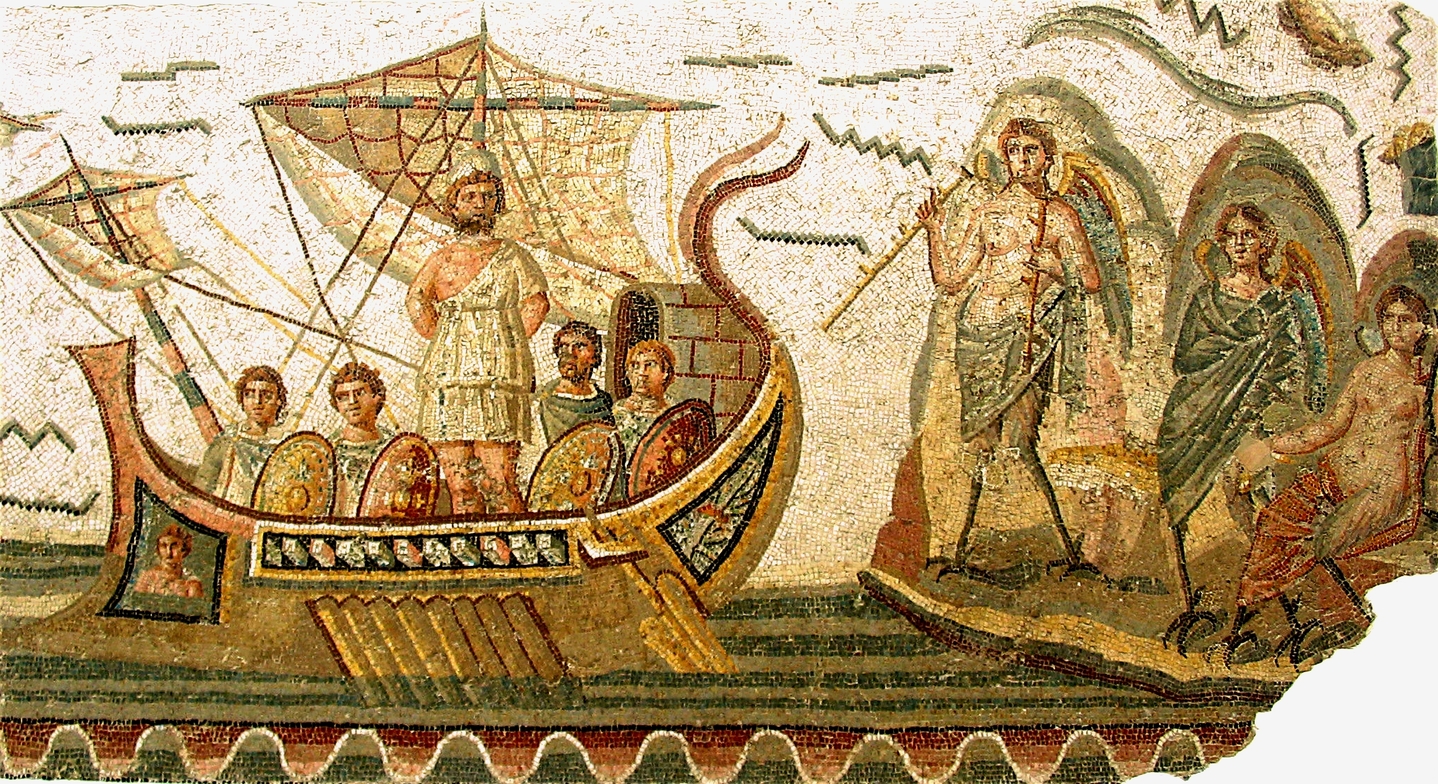 We followed T.S. Eliot’s magi at “Just the worst the worst time of the year / For a journey, and such a long journey: / The ways deep and the weather sharp, / the very dead of winter.”

We roamed with Ulysses and his “hungry heart,” courtesy of Alfred Lord Tennyson, weighing his claim that “I am a part of all that I have met” and pondering his compulsion to keep moving: “Yet all experience is an arch wherethro’ / Gleams that untravell’d world, whose margin fades / For ever and for ever when I move. / How dull it is to pause, to make an end, / To rust unburnish’d, not to shine in use!”

Victoria poet P.K. Page rivalled Ulysses in terms of the sheer persistence of movement in her long life. Born in the U.K., she grew up in Canada, eventually living in Red Deer, Alberta; Calgary; Winnipeg; Saint John, New Brunswick; Ottawa; Montreal and finally Victoria—six of Canada’s ten provinces. During her diplomat husband’s career she also took up residence in Australia, Brazil, Mexico and Guatemala.

Instead of geographical travel, though, with Page we ventured on two metaphorical journeys, both seemingly lacking in adventurousness—on the surface, that is. We followed “The Mole,” down “the slow dark personal passage” and took “A Backwards Journey” through the eyes of a child to the very mystery of existence:

Infinity. Eternity. The evening began with a tour through a decidedly contemporary version of the circles of hell: Asa Boxer’s “Dante’s Ikea,” which appears in Tightrope Books' upcoming Best of the Best Canadian Poetry in English anthology as well as in Boxer’s collection Skulduggery (Note: I am assistant series editor of the anthology—this edition is its 10th anniversary!). This poem is a personal favourite—I was lucky enough to be editor of Arc Poetry Magazine back in 2008 when this poem first appeared in print, in our pages. It’s a deliciously fun, wicked poem. We’re seen these days as a serious, moody lot, but poets take more delight in being wicked (and absurd) than many would expect. Here’s an excerpt:

From thence we proceeded till
we stood atop the stairwell to the final
warehouse floor, and there, we paused

and thus we prayed: “Dear God,
I hope the pieces fit this time.”
Then down we tread

to the third, most dreaded circle;
and with each awful step,
we took the holy name.

The pillows brought no comfort.
The bathmats were all wrong.
The candles smelled like poison.

There is, if you wish to find it, serious commentary embedded in this tongue-in-cheek critique of our culture, but its scaffolding is pure play: with words, with literary allusion, with a wry, sidelong perspective on this particular “journey” that seems a prerequisite for certain among us in this time and place.

Back on solid ground, the late Polish poet and Nobel laureate Wyslawa Szymborska led us straight into the desperate hearts of “Some People” on the run from violence, ethnic cleansing, war—some threat so depressingly ever-present in human history it requires no specificity:

Some people fleeing some other people.
In some country under the sun
and some clouds.

They leave behind some of their everything,
sown fields, some chickens, dogs,
mirrors in which fire now sees itself reflected.

On their backs are pitchers and bundles,
the emptier, the heavier from one day to the next.

This is from the translation by Joanna Trzeciak in the collection Miracle Fair. The poem is tense and plot-driven: you read it hoping to see these refugees safely arrive. But to where? My intense involvement in this poem, my concern for how things will turn out for these people Szymborska has deliberately left generic—without colour, shape, ethnicity, language—reminds me of that instinctive connection that binds all humanity. But it also reminds me how intrinsically our species’ evolution is tied up in movement: the idea of journey, even a necessary one, is intoxicating. It promises strangeness, discovery, possibility, newness, hope, change. Or it seems to…