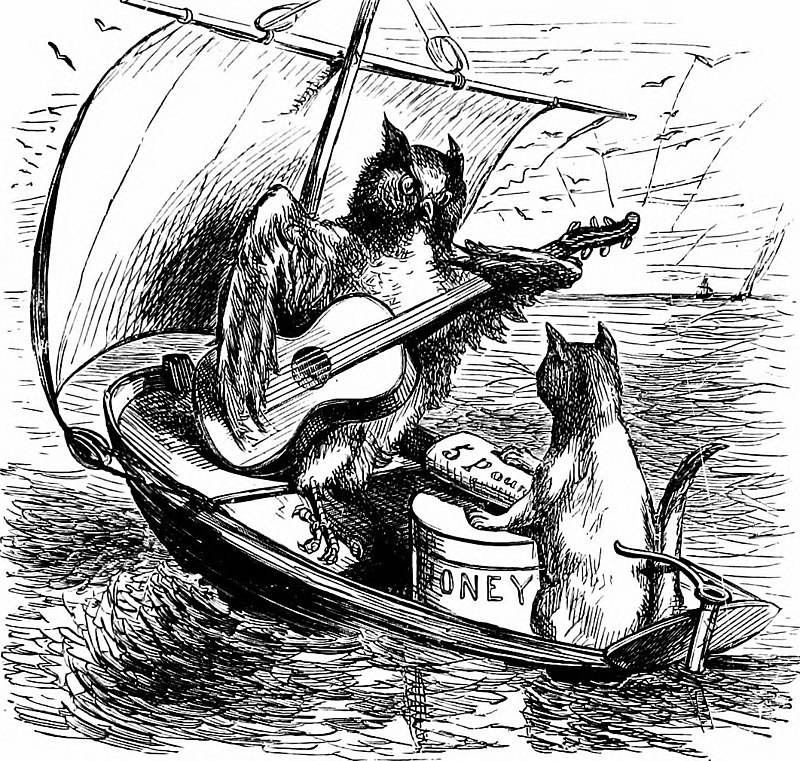 Normally, these are chronicles from the Churchmouse After Hours Coffeehouse. I have woefully failed to share chronicles over the past couple of months. And so, I give you snippets...

In September we delved into School Days, which could sound like a trip into nostalgia but, as per the standard hearty fare at After Hours, went well beyond sentimental ideas about pencils, scribblers and apples. We enjoyed a range of tales (and woes) from the classroom, including exerpts from George Orwell's unvarnished memoirs of his boyhood prep school, some haiku, Terence Mali's poem "What Teachers Make," some hilarious tidbits from The Diary of Adrian Mole, and fantastic renditions of Tom Petty's "Learning to Fly" and a ukelele medley featuring "I been going to college but what good did it do?" Most poignant perhaps were highlights from Fatty Legs, Margaret Pokiak-Fenton's memoir of residential school, and John's rendition of Autumn Leaves (originally Les Feuille Mortes, and famously sung by Edith Piaf).

I could not resist reading from the infamous scene in Anne of Green Gables when, in a fury of indignation, Anne breaks her slate over Gilbert Blythe's head. I'd bet that's one of the most memorable—or most remembered—scenes in Canadian literature, for children or adults.

If memory serves, we closed the evening with Howard Nemerov's bittersweet poem, "To David, About his Education." The poem begins: "The world is full of mostly invisible things, / And there is no way but putting the mind's eye, / Or its nose, in a book, to find them out..." But the poem acknowledges that the book—and the tradition of schooling—doesn't exactly help children solve the meanings and makings of those "invisible things", rather, at best, it helps them to see "invisible things neither steadily nor whole," and to "gravely" keep "the grand confusion of the world" under their hats.

This is of course what a humble evening such as After Hours is all about: gleaning some partial, half-focused picture of the "grand confusion of the world." It works sometimes, for a moment. Sometimes the picture follows me partway home. It never makes it all the way. Trying to make sense of things, of life, can feel a bit like being in a rocky boat in an Edward Lear poem with an owl and a pussycat who happen to be so in love that neither is controlling the sail, or showing regard for direction or weather... or is it more like being the owl or pussycat, or having once been?

A few weeks later, I had Tom Wayman's poem from our School Days night, "Did I Miss Anything," still in mind. It's a poem spoken in the voice of a teacher, one dripping sarcasm. To give you a sense, here's the first stanza:

Nothing. When we realized you weren't here
we sat with our hands folded on our desks
in silence, for the full two hours

The poem stuck because, in October, I was the absentee. Travelling to host other literary events, related to the anthology Best Canadian Poetry in English, for which I’m series editor, I had to miss After Hours. The wonderful John Lucas hosted in my stead, bringing together an evening on Ritual with an abundance of grace, charm and generosity. Craig gave a delightful performance of Scarborough Fair, and Dralene played a deeply moving piece on the ukele. Thank you, all, and especially John for taking charge of the microphone.

[Uncredited illustration for “The Owl and the Pussy‐cat,” by Edward Lear, Child Life: A Collection of Poems, ed. John Greenleaf Whittier, Boston: Houghton Mifflin Co., 1871, p. 145. Digitized by MSN from the collection of the New York Public Library. Wikimedia Commons.]