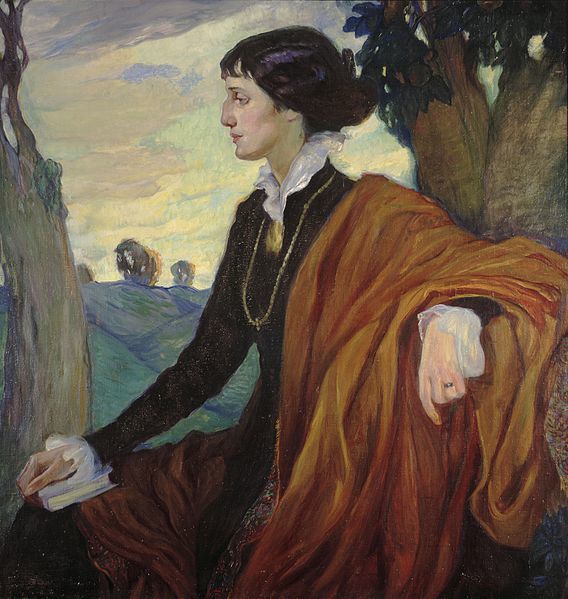 Tales from the After Hours Cabaret

We promised a cabaret in June for the last After Hours Coffeehouse of the season, and the Coffeehouse regulars, along with our AHA! students and instructors, delivered with such gusto I’ve only sufficiently recovered—a month later!—to report back.

Usually we focus After Hours evenings around a theme, and I think—I know—everyone appreciates the rich mix of words and song that have converged around topics such as Storm Chasing, Sound & Silence, Light & Dark, Generosity, or Animals: Domestic and Wild. But having no theme at all, just this once, was a bit like letting the kids out of school and inviting everyone to a big slumber party. Freedom. Chaos, even—a friendly chaos, tinged with delight.

On the piano we had After Hours’ first official rendition of Debussey: Lisa Matthews played Clare de Lune to a roomful of rapt listeners. Her counterpoint was the playful Macaroni Cha Cha, performed by six-year-old Henry Good.

We were treated to beauties by Edith Piaf and Irving Berlin, courtesy of the soaring voices of John Lucas and Michael Arsenault. Berlin’s “You’re Just in Love,” John told us, was written for Ethel Merman, impromptu one evening, to fill a gap in the show Call Me Madam. When she heard it the following morning, Merman reportedly said, “When they hear this, they’ll never let us off the stage.” John also gave us a little glimpse of the cabaret culture of his own younger days—and a tribute to those true-blue souls who, by a certain hour, when all the rest have gone or begun dozing off, continue to sit, alert and waiting, hoping for more.

The Creative Community Music Ensemble, led by AHA! facilitator Steph Khoury, played us a polyrhythmic percussion piece—a game, really, that morphed into a joyful one-of-a-kind piece of music, likely never to be replicated and all the more of a gift for that. As Steph describes it, “We improvised our way through contrasting rhythms to create a melodic tapestry of rhythm.” For another piece, the ensemble improvised melodies and accompanied one another in a spontaneous song. To those of us in the audience, this was a demonstration of the magic and power of mutual listening in action. Steph explains that the ensemble’s purpose is not public performance—it’s simply to make music together—so this glimpse of their collective play was a wonderful peak into what an ensemble session is like. (More sessions to come in the fall—stay tuned!)

The other AHA! participants were not to be outdone. Several “alumni” of my own “Field Trips into Poetry” workshop, including Linda Roberts, Jacquie Primeau, Anne Scrimger and Corinna Gilliland, read us their original works. We found ourselves in the grips of a tale of the fate of a precious heirloom, tracing the flight of a dragonfly, and (hilariously!) questioning the mortal state of inspiration. We were honoured with a chilling exploration of deeps-seated fears shared by Jackie Hiebert, born out of her participation in Anne Glover’s “Stories in the Air” workshop. “Let me tell you what makes me blind with terror,” Jackie said. And we, riveted, allowed her to tell. Of a dark loch, dead sheep, circling hawks, a fallen stag…

Particular highlights: young Ellie Matthew’s intricate rhyming rose poem, elegantly peeling through the layers of petals to the flower’s “bare inside”; Jacyntha’s talk on Russian poet Anna Akhmatova’s incredible and tragic life, and her rendition of Akhmatova’s poem “Thank you, God,” which begins: “Thank you, God: I dream of him more seldom / And don’t see him now in every place…”; Joan Roberts’ reading from Blaine Greenwood’s collection Black Cat in the Shadows, poems about Van Gogh, with an actual self-portrait by the artist propped up beside her on the table as she read(!); and Agnia Sotskova’s tale from a women’s retreat, which involved communing over an impromptu game of ‘air ping pong.’ (It was a fantastic story, trust me: you had to hear it from Agnia.)

For my part, in honour of those early Parisian cabarets, I read some Stephane Mellarmé, and also work and words by Marie Krysinska, one of the only women involved in 18th-century cabaret culture as a poet (as opposed to as a dancer, say). Here is a bit of her poem “Minuet,” an example of her attempts to translate and evoke, in Krysinska’s own words, “the rhythmic caprices and occasional disorder of musical impressions into literature”:

…Heels Go At an infernal pace
On yellow sand.
And yet the body,
With no disarray,
Holds itself upright
As if nabbed at the collar
By a cop.
The dancer exhibits her black stockings
On legs as hard as wood;
But her face remains silent
And her eye, green Like the woods,
Betrays no emotion.

Did we replicate the flavour of the storied cabaret scene of late nineteenth-century Paris? Of course not. We invented our own.

News coming soon on fall sessions of AHA!, and the new season of the After Hours Coffeehouse, which kicks off on Wednesday, September 26. Theme to be announced!