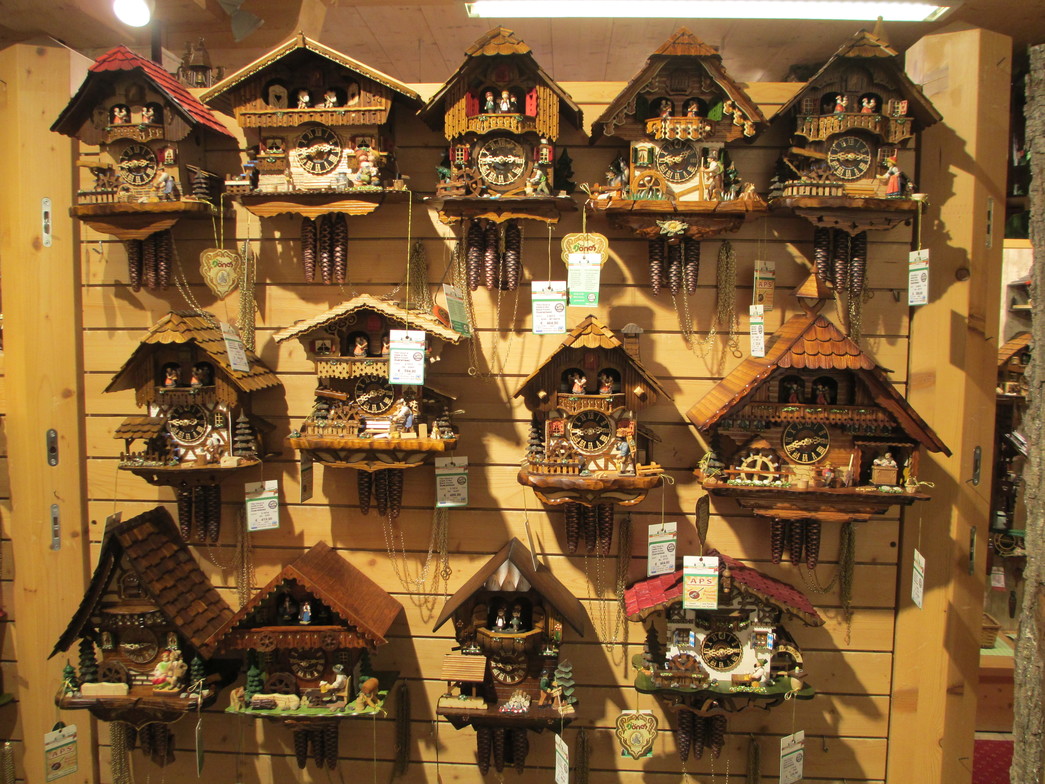 I offer here an aural collage to introduce the upcoming edition of After Hours, the first of 2018: Sound & Silence.

Time to gather stories, poems and songs to share on Wednesday, January 24—or just mark your calendar and get set to cock your ears.

The clock began to tick. Or I began
to hear it in the room where it had always
ticked and I had rested. The rhythm

appeared, like blood that had been there
circling invisible that surges from some cut,
that bursts open a flaw. A spurt, another,

regular. Won’t they ever end? Won’t it run out?
And it keeps running out, the blood in the terrified
attention fastened on the fountain…

“But the world is varied, there are storms and there are calms, and it was gloriously calm when they last rowed out, half a month ago. The world slept, the sea was a mirror that rose and fell. They had seen every crack and crevice in the mountains many kilometres from the boat and the sky arched over them like the roof of a church, the roof that protects us. The six men had been silent, humble and thankful for their existence. But it isn’t natural for a person to feel thankful or humble for long: some had started thinking about tobacco and forgotten eternal life.

(from Heaven and Hell, by Jón Kalman Stefánsson)

Toot me something on your golden horn
he said to the musician.
I feel cold as my soul turns blue.

(from “Blues,” by Ricardo Sternberg)

Silence:
An owl at night:
antennae of the frost.

All that winter the rains arrived,
sometimes as nobody’s footsteps,
sometimes as ack-ack, sometimes
hard bits of Braille flung at the house,
the mailbox, the woodshed, at the car
parked in the driveway, at all that is solid, all
that winter leaving the window open to its
pizzicato, hearing them accelerate and blend and
drown in the river’s big
ambiguous chorus…

(from “Sleeping with the River,” by Don McKay)

There is, said Pythagoras, a sound
the planet makes: a kind of music
just outside our hearing, the proportion
and the resonance of things—not
the clang of theory or the wuthering
of human speech, not even
the bright song of sex or hunger, but
the unrung ringing
that supports them all.

(from “Practicing Bach,” by Jan Zwicky)