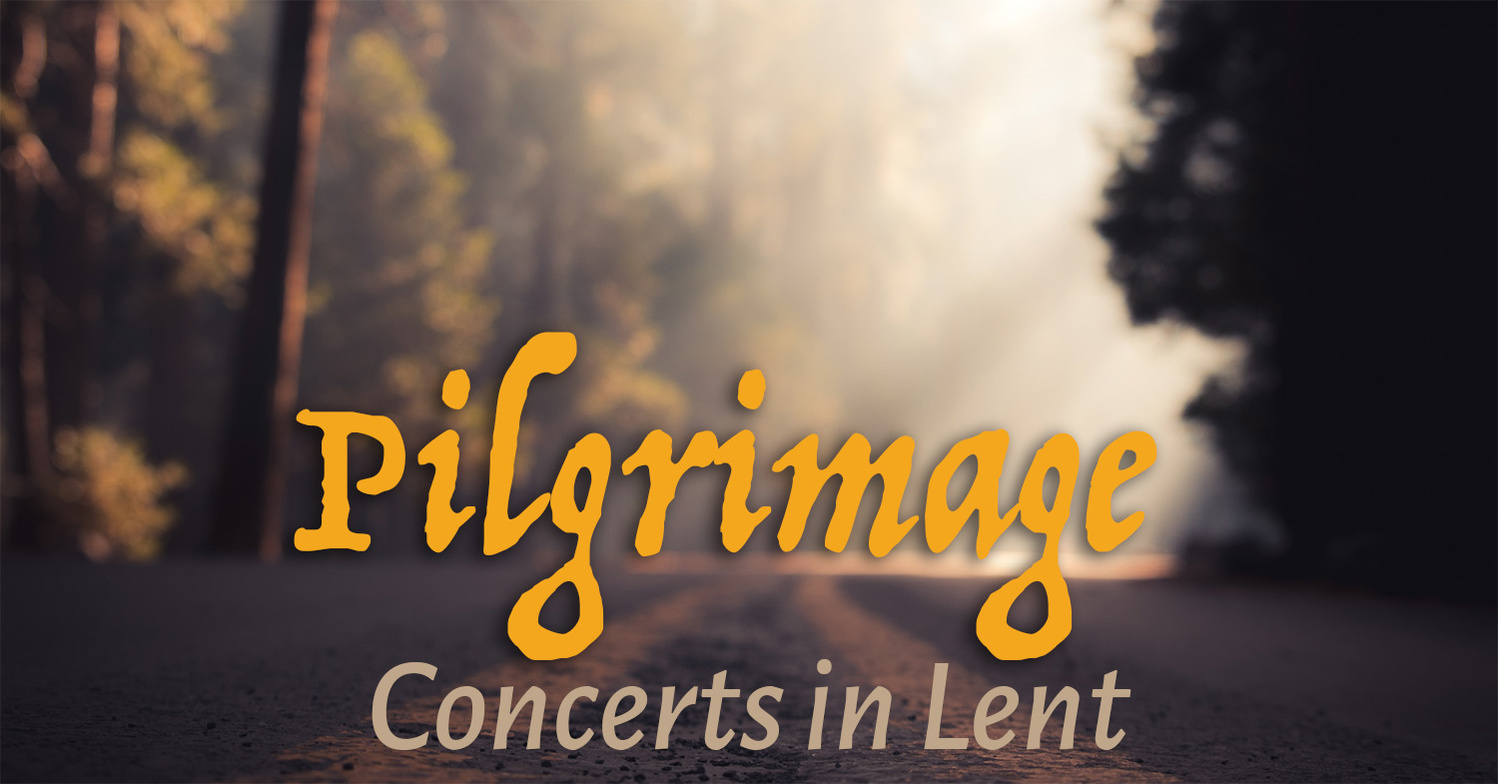 Presented entirely online this year, Pilgrimage is a series of concerts during the season of Lent by emerging and established artists in Victoria, raising funds in support of the Victoria Hospice Bereavement Services.

Pamela Whiston began piano lessons with her mother at the age of five. In 1987 she was awarded first place at the Alberta Provincial Music Festival, and a few years later she received a B.Mus. degree with Distinction from the University of Alberta. In the years to follow she devoted herself to family life and taught piano lessons in rural Alberta. Pamela has also accompanied many choirs and musicians over the years. In 2009 she was introduced to several string players with whom she studied chamber music. In the past few years “the quintet” has performed some of the great masterpieces for this genre, including those by Brahms and Dvorak, in charity concerts. Having moved to Victoria less than two years ago, Pamela is thankful for the opportunities to play at St. Mary’s, and is excited to team up again with organist Curt Bergen, in this, their second Lenten concert together.

Curt Bergen grew up in Vanderhoof and started taking piano lessons at age 7. By the time he was 12, he was playing for services at the local church. He went on to study theology and church music at Prairie Bible College in Three Hills, Alberta, and then studied musicology and organ at University of Victoria. After completing his Bachelor of Music there, he moved to Louisville Kentucky where he completed a Masters of Church Music. He returned to Victoria and began working as a church organist at Emmanuel Baptist Church. Curt moved to the Anglican Church in 1993 and played at Saint Matthias for six years before moving to Saint Mary’s, Oak Bay, in 1999. Curt has accompanied many community choirs over the years and taught piano and organ lessons to many children and adults.

The concert may be viewed here or on our live stream page at performance time.