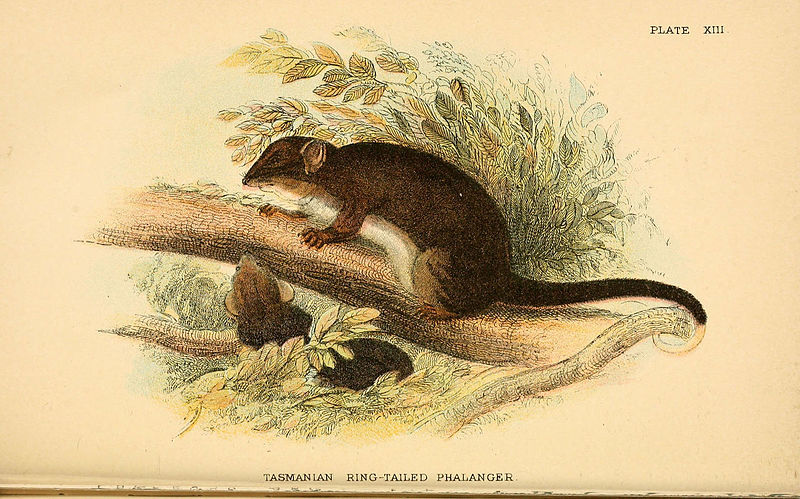 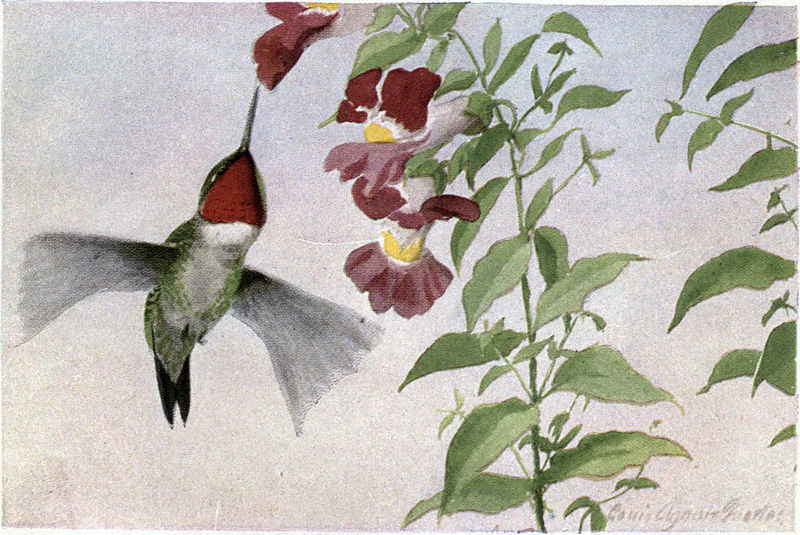 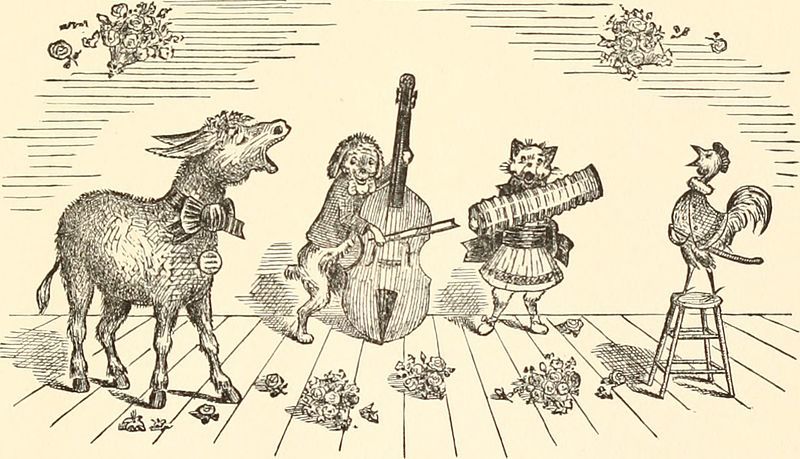 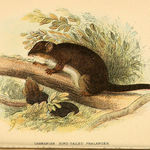 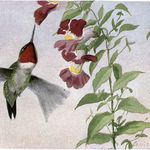 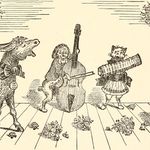 During our “Field Trip into Poetry” at our first Wednesday evening’s After Hours Arts session, we discussed the poem “Lull,” by Molly Peacock, in which the narrator and her companion come upon a dead possum lying on railway tracks. It’s a little poem, a sonnet neatly packed with nuance, metaphor, implication, and even rage (not at the possum, or at the fact of its death—I’ll leave you to wonder).

As we talked, a member of our group declared, “I believe that when we read a poem closely like this, we release some of the energy put into it by the author.” I don’t mean that to sound ‘new agey’ she insisted—but she did mean real, actual energy. She was right. We sat around an ordinary table, but there was no mistaking it: the emotions that had been embedded in the poem thrummed all around us.

The musicians joined us afterward beaming, toting their guitars and whistles. Steph Khoury, facilitator of the Creative Community Music Ensemble, said her group, which had come together with their instruments for the first time, experienced its own AHA! moment: when actual music arose from this assemblage people whose musical backgrounds varied and who, before that evening, had never played together. Steph says, “Early on in the evening together, it became clear to everyone that we could simply define a set of notes and a series of chords, and use it as a medium for expressing ourselves. The resulting music was beautiful.”

The storytellers, too, returned with animated faces, their hands moving in the air as they spoke. Anne Glover, facilitator of Stories in Air, spoke of the turns and textures that entwined as participants shaped and reshaped their stories. She writes, “In the storytelling workshop, we talked about hearing stories when we were young. Then we took an entirely ordinary moment from our day and played with adding suspense, or making it funny. A moment in a garden became a poetic story rooted in senses and suspended between the beats of a hummingbird’s wings—wow! Stories in the air, indeed!”