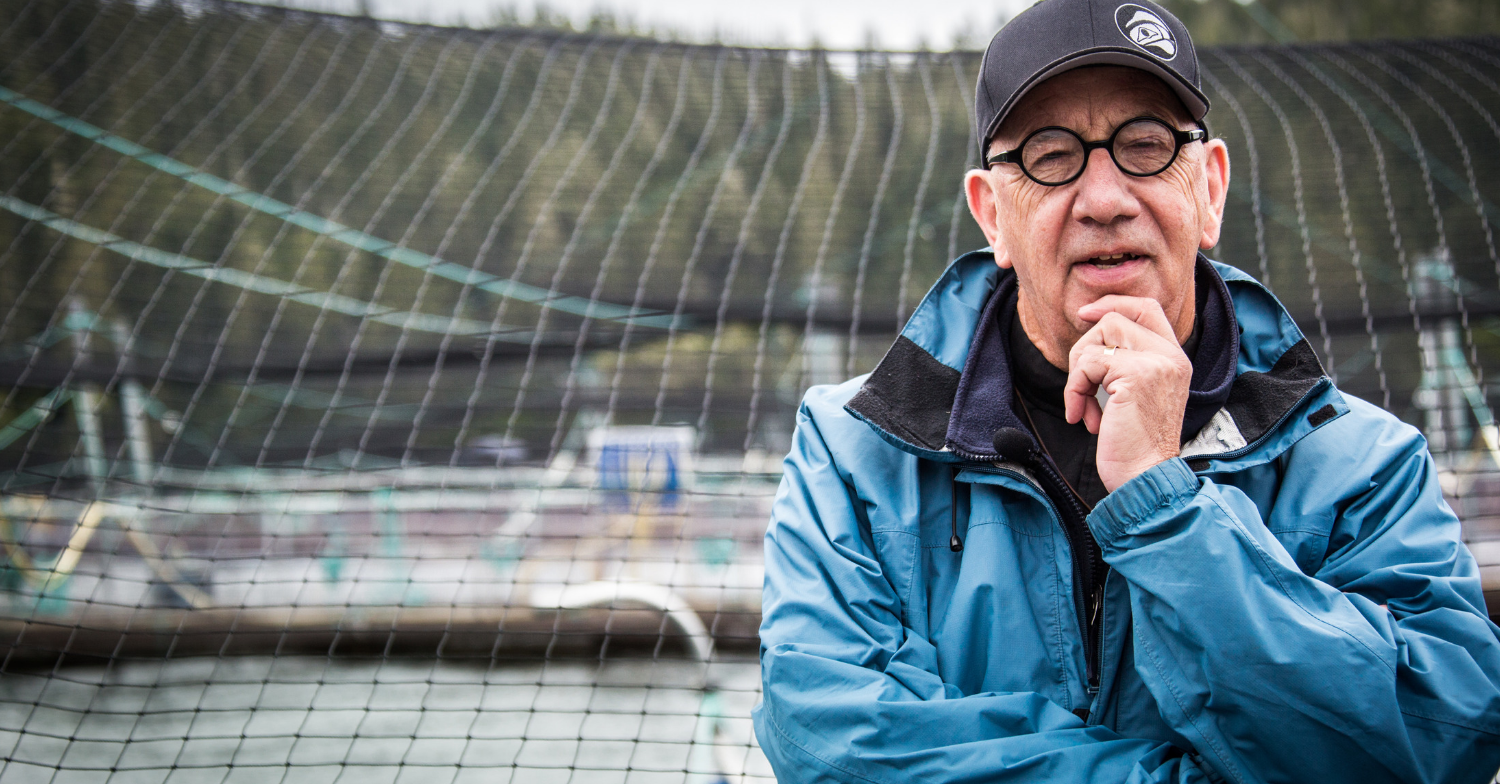 In an open letter to the clergy of the diocese Bishop Logan McMenamie is calling on Anglicans of the diocese of islands and inlets to walk in solidariity with Wet'suwet'en hereditary chiefs and the land defenders who are trying to protect their traditional unceded territory.

The hereditary chiefs and their supporters have remained resolute in their opposition to the BC Supreme Court injunction asserting Wet'suvvet'en law and are demanding that the province and federal government come to the table to sort out their rights and title to the territory. They have further called on settler allies to join them in their defense as an act of solidarity and witness.

To that end the bishop will walk from Christ Church Cathedral to the provincial legistlature in an act of peaceful solidarity. He is inviting clergy and other faith leaders from around the region to join him at 12pm on Wednesday, February 12. More information can be found in the events section of the website.

The letter can be downloaded below.

[Re-posted from The Anglican Diocese of British Columbia]

Thank-you from the Churchmice! COVID protocol update From Advent to Epiphany - week 1