NEWS ALERT We have re-opened! 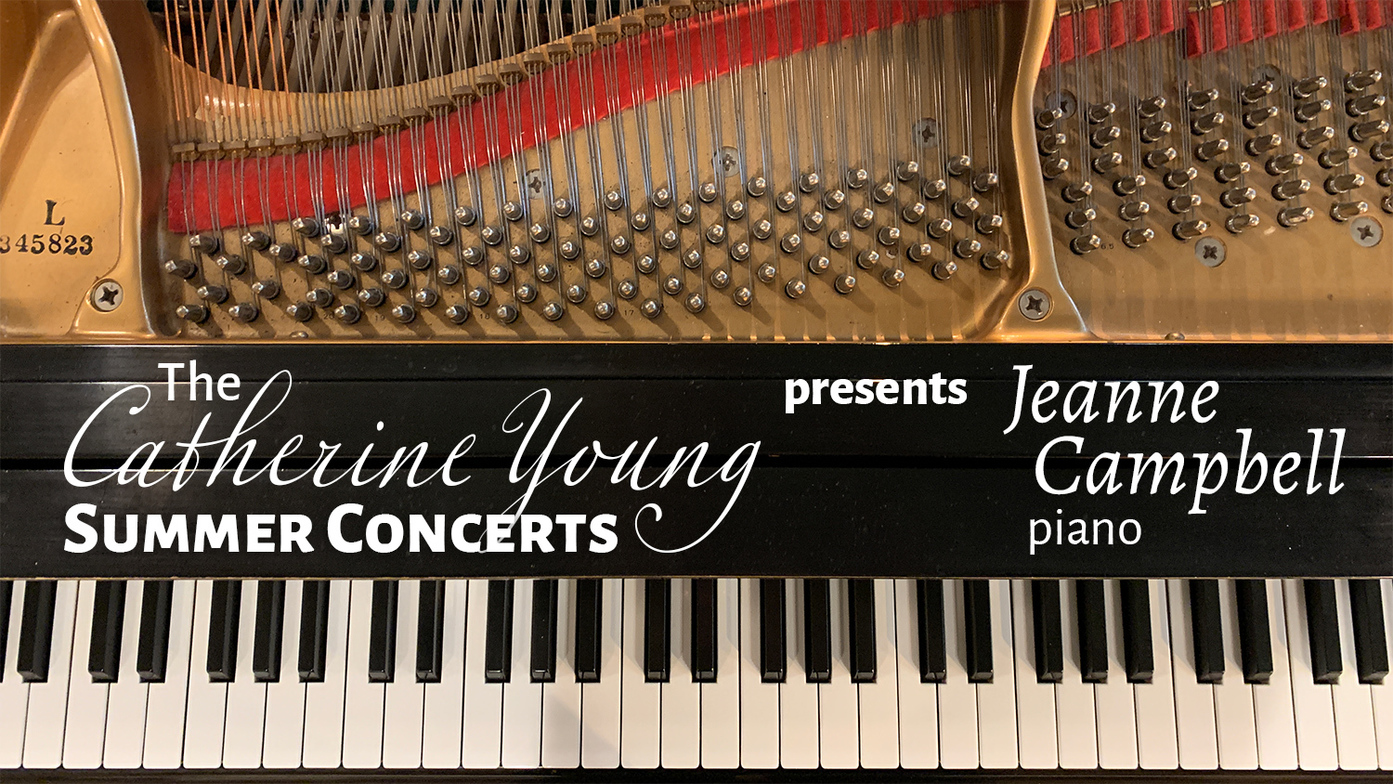 St Mary's is pleased to present Jeanne Campbell, piano, in concert as part of the Catherine Young Summer Concert series.

Jeanne holds a ‘Fellow’ from Trinity College of London (UK), also ARCT, and A.Mus. She was a faculty member for 20 years at the Victoria Conservatory of Music, teaching piano, vocal coaching and accompanying. Following that, she taught piano 11 years at both Lester B. Pearson College and St. Margaret's School. Through her career, she toured Canada, US, UK in the capacity of soloist and accompanist.
She has served as pianist/music director for Gordon Head United Church. She also accompanied the Victoria Operatic Society, Sooke Philharmonic Orchestra, Victoria Police Chorus and numerous solo performers. Served as piano adjudicator for numerous festivals throughout BC and most recently here in Victoria in 2018.

Writing about her own experience of Cathie Young:

I was hired as a piano teacher at the Victoria Conservatory of Music in 1972 . (I was only four years old.....NOT!) A few months later, I met Cathie Young who was head of the Voice Faculty. Within a few weeks, I began accompanying her and her students. When theCamosun Program began, Cathie asked me to act as a vocal coach and accompanist for the voice students. We've performed many concerts together, and after her retirement, we became even closer friends. She had such faith in me as a musician, and I am so thankful for the many opportunities she gave me. To this day, vocal accompanying is my passion. — Jeanne Campbell

The Catherine Young Summer Concerts We have re-opened!